Walking and Hiking in Ireland

Ireland’s terrain, flora and fauna are just fabulous. For a small island its flora is remarkably rich and diverse and the countryside is ablaze with flora at any point during the year. Forest is the natural dominant vegetation with grassland including lowland meadow and pasture. Ireland possesses almost 200,000 hectares of actively growing bogs. It’s isolation has made it notably free from plant and animal diseases. Falcons, ravens, peregrines and eagles take to the skies watched by the resident deer, badgers, foxes, rabbits, wild goats and mink. Life is also thriving around the shoreline. Among the common domestic animals, Ireland is particularly noted for its fine horses, dogs and cattle.

A range of important historical events have taken place in prehistoric Ireland over the centuries. An island lying on the western fringe of continental Europe, the first human settlements took place around 6000BC. Ireland has had many periods of invasion and change in its civilian populations. This rich history and heritage has helped to shape Ireland into the unique country it is today. Visitors are guaranteed to leave with a memorable story to tell and fond memories. Its many towns and cities are now vibrant and multi-cultured with a raucous, energetic and cosmopolitan vibe whilst its rural landscape retains the laidback charm and heritage of old.

Ireland’s weather is never boring or predictable. Dancing in the rain, blowing in the wind, but all the time the sun is never far away. The climate can be summed up as being mild, moist and changeable with abundant rainfall and a lack of temperatures extremes. You can experience all four seasons in one day.

When it comes to food in Ireland, the purity of the natural produce has made the island one of the most talked about food destinations in Europe. With an emphasis on artisan cheese, exceptional beef and lamb and fresh off the boat seafood. The green pastures, deep valleys and abundant waters surrounding the island have helped create outstanding natural flavours that you won’t get anywhere else. Fresh flavours, passionate producers and traditions handed down through generations. And whether you prefer the indulgence of an Irish coffee, the velvety caress of a pint of Guinness or a floral-scented Irish gin there’s no better place to enjoy a dark and creamy porter or a caramel coloured whiskey than by an open fire in a traditional Irish pub.
​
Walking and hiking in Ireland

Ireland is famous for the beauty of its natural landscape but there is so much more to it than green fields. The islands natural attractions range from rugged coastline to lakes, rivers and mountains. It has a mostly flat to rolling interior surrounded by rugged hills and low mountains with sea cliffs sprawling along the wild Atlantic west coast. There is a certain joy to be had in hiking regardless of weather. The trick to hiking comfortably in Irelands’ weather is to have the proper gear for it. Start out with a lightweight layer that can keep the inside air circulating while wicking away moisture. A fleece is an excellent insulator especially against the rain and use a waterproof jacket. Bring more rather than less, you can always take off an item when the weather changes but you can’t add more if you are under dressed. 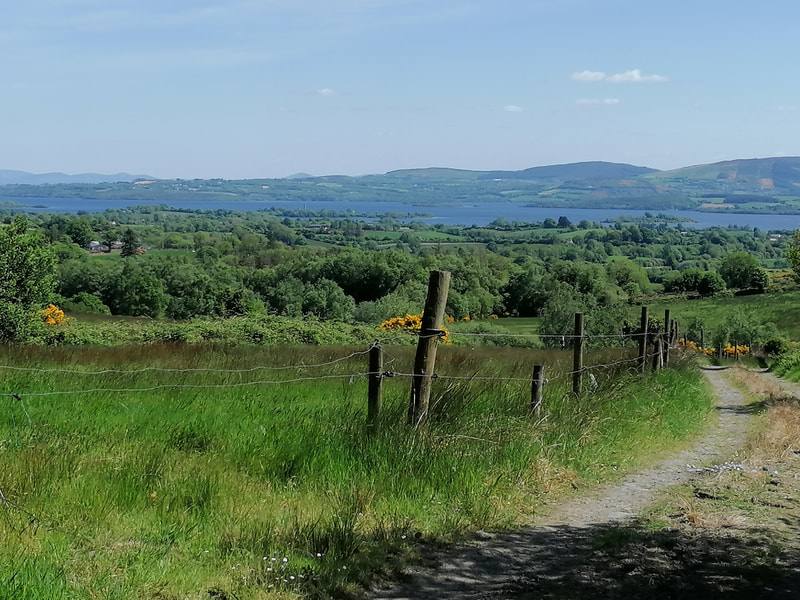 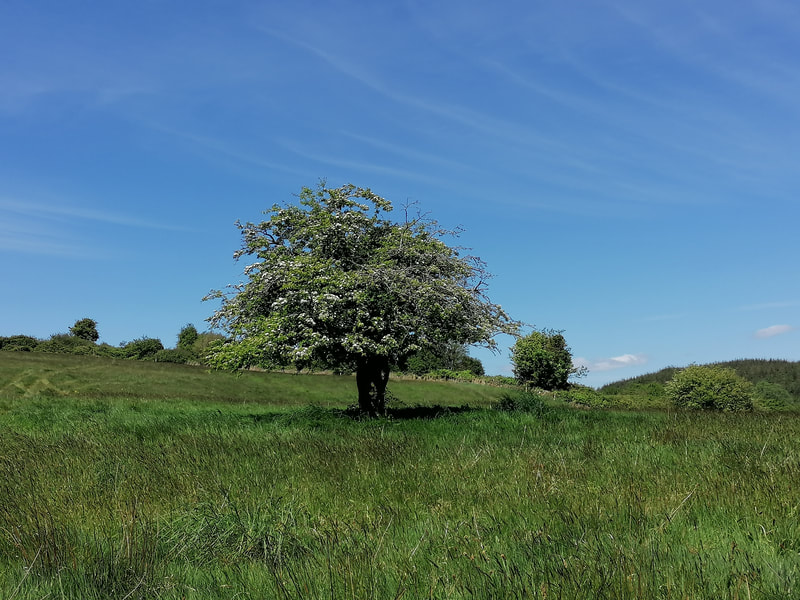 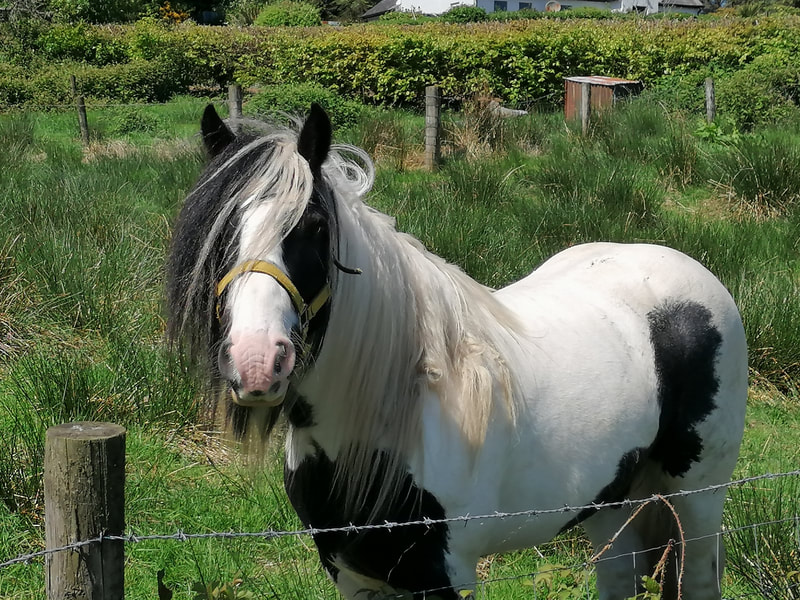